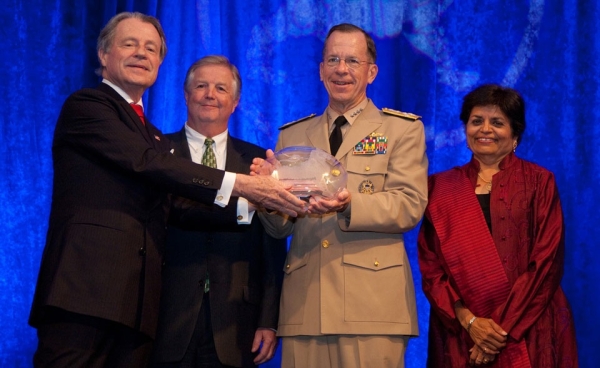 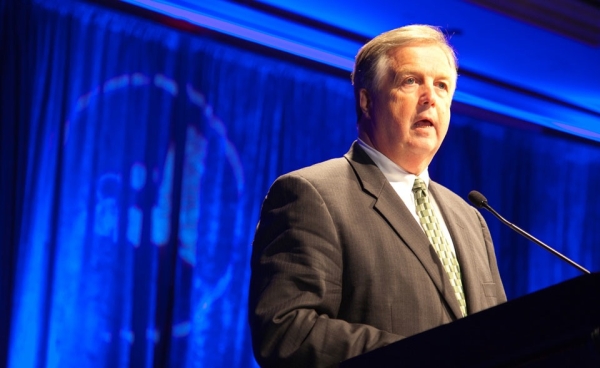 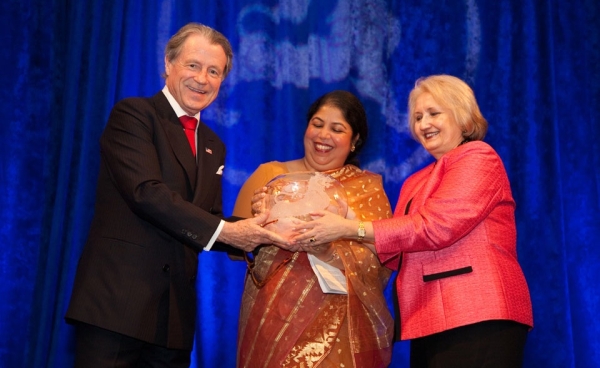 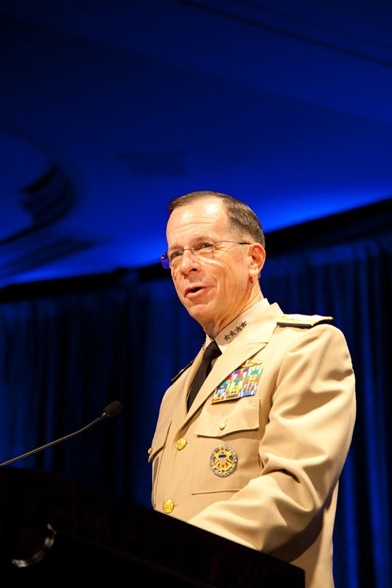 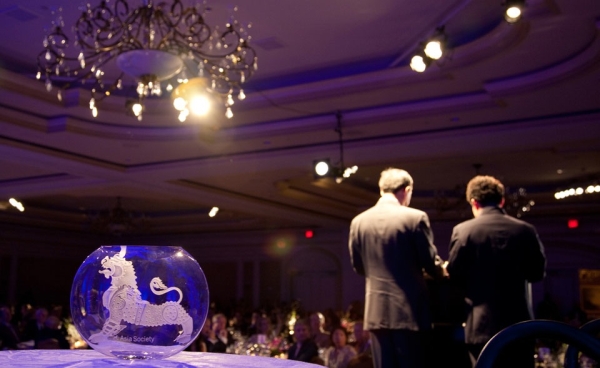 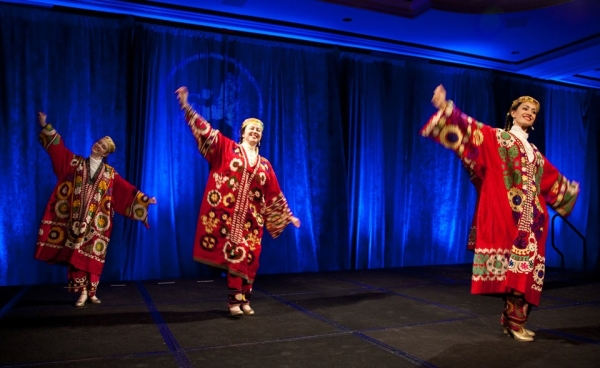 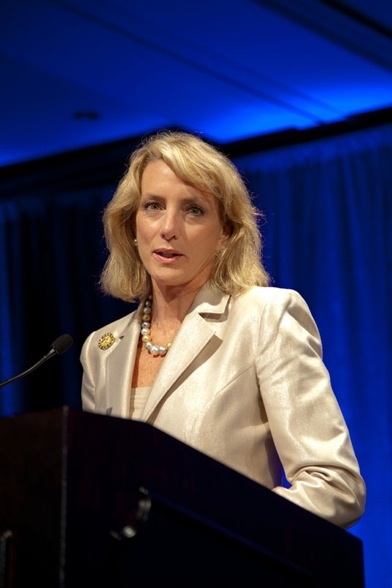 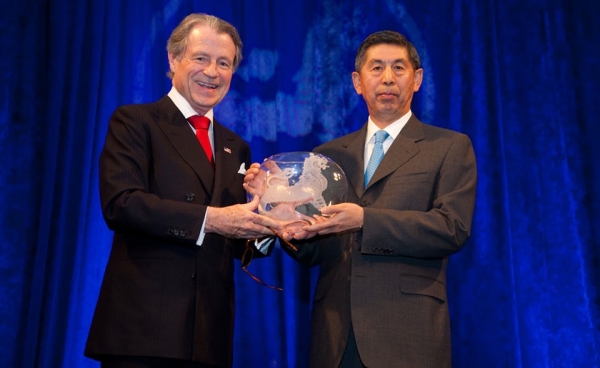 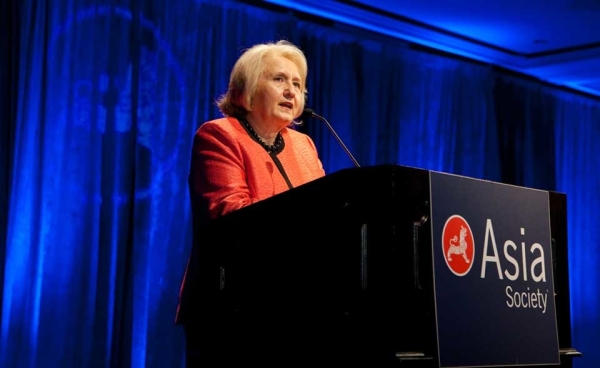 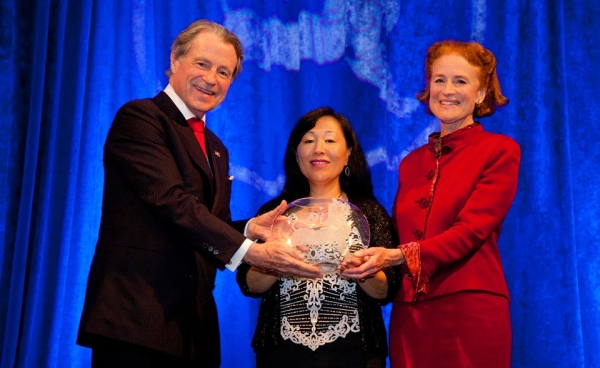 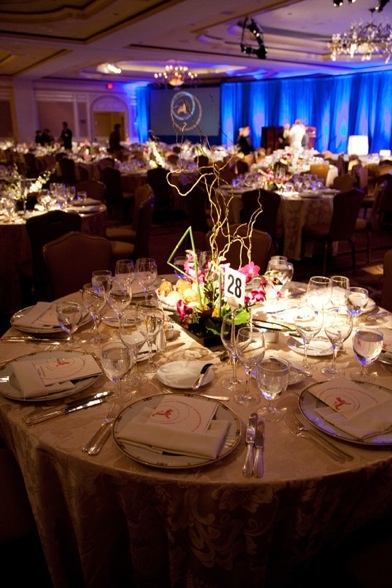 WASHINGTON, DC, June 9, 2010 - More than 350 guests, including dignitaries and diplomats from more than 20 countries and the US Congress, attended Asia Society Washington's 2010 Annual Dinner, at the Ritz-Carlton.