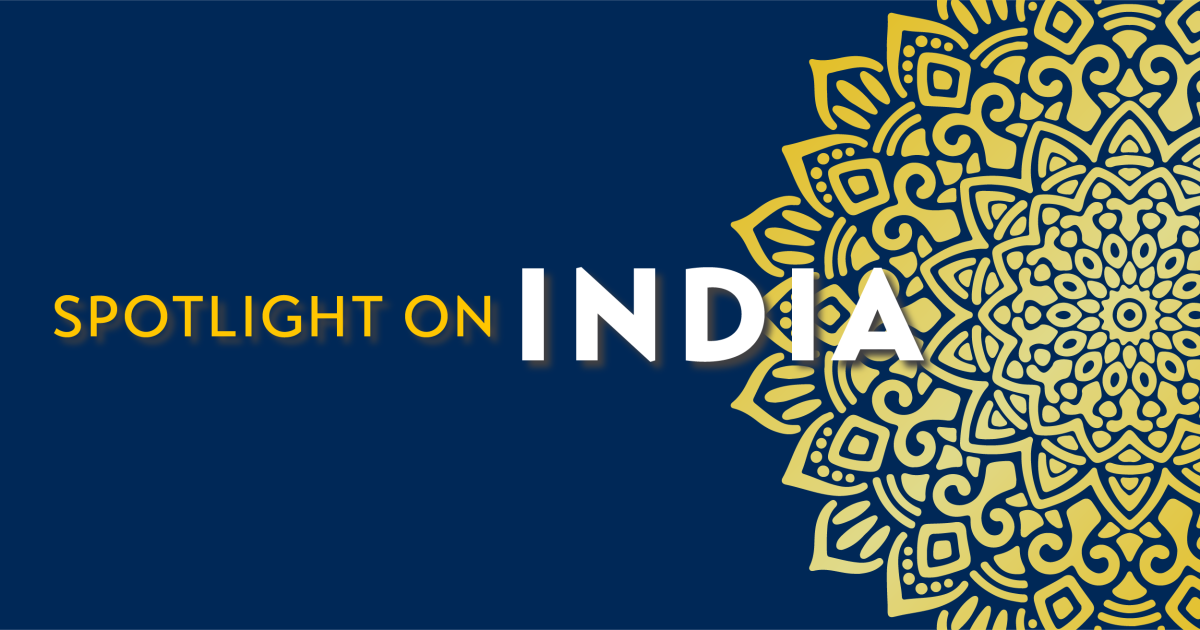 JULY 21, 2022 — Asia Society is pleased to announce the opening of an Asia Society Policy Institute office in New Delhi, a branch of the Asia Society India Center, established in 2006 and headquartered in Mumbai.

These moves are undertaken in concert with Asia Society’s newly launched Spotlight on India initiative running from July 2022 through June 2023, as India celebrates 75 years of independence and assumes the G-20 presidency for the first time. A wide range of events in India and across the world, including our first ever exhibition in the visual arts in India spotlighting Asia Arts Game Changer Vanguard Awardees in partnership with the Kiran Nadar Museum of Art in New Delhi, Asia Society’s ongoing partnership with the Jaipur Literary Festival in September will be held throughout the year, focusing on geopolitics, business, arts, and culture.

“The Spotlight on India leverages Asia Society’s strengths across arts, culture, business, and policy to curate a year of programming focused on India at this critical stage in is history,” said Asia Society President and CEO Kevin Rudd. “We are increasing our presence in India at a time when understanding its foreign policy has never been more important, and we are pleased to welcome Raja Mohan, a leading strategic thinker, to lead our policy work in New Delhi.”

Beyond events, the Spotlight on India will highlight Asia Society and Asia Society Policy Institute’s ongoing analysis of India. India is a key player in the climate change debate, and Asia Society Policy Institute’s Net Zero commission is bringing together political, financial, and business leaders to lay out a roadmap for countries such as India to reap the benefits of greater climate action today. Additionally, India’s competitive bilateral relationship with China promises to be one of the most consequential over the next decade; the dynamic has already contributed to the rebirth of the Quad, and strengthened the U.S.-India relationship.

Find out more about the Asia Society Spotlight on India initiative, events, analysis, and more here.

C. Raja Mohan is a Senior Fellow at the Asia Society Policy Institute, affiliated with the Asia Society India. Based in Delhi, Mohan is one of India’s leading commentators on India’s foreign policy. He was most recently Director, Institute of South Asian Studies, National University of Singapore. Earlier he was Professor of South Asian Studies at Jawaharlal Nehru University, New Delhi, and at the S Rajaratnam School of International Studies, Nanyang Technological University, Singapore.

Mohan has been associated with a number of think tanks in New Delhi, including the Institute of Defence Studies and Analyses, the Centre for Policy Research, and the Observer Research Foundation. He was the founding director of Carnegie India, New Delhi and the Henry Alfred Kissinger Chair in International Affairs at the United States Library of Congress from 2009 to 2010. He served on India’s National Security Advisory Board, and led the Indian Chapter of the Pugwash Conferences on Science and World Affairs from 1999 to 2006.

He writes a regular column for the Indian Express and was previously the Strategic Affairs Editor for The Hindu newspaper, Chennai. He is on the editorial boards of a number of Indian and international journals on world politics. His recent books include Samudra Manthan: Sino-Indian Rivalry in the Indo-Pacific (2013) and Modi’s World: Expanding India’s Sphere of Influence (2015).

He holds an MSc degree in nuclear physics and a PhD in international relations.