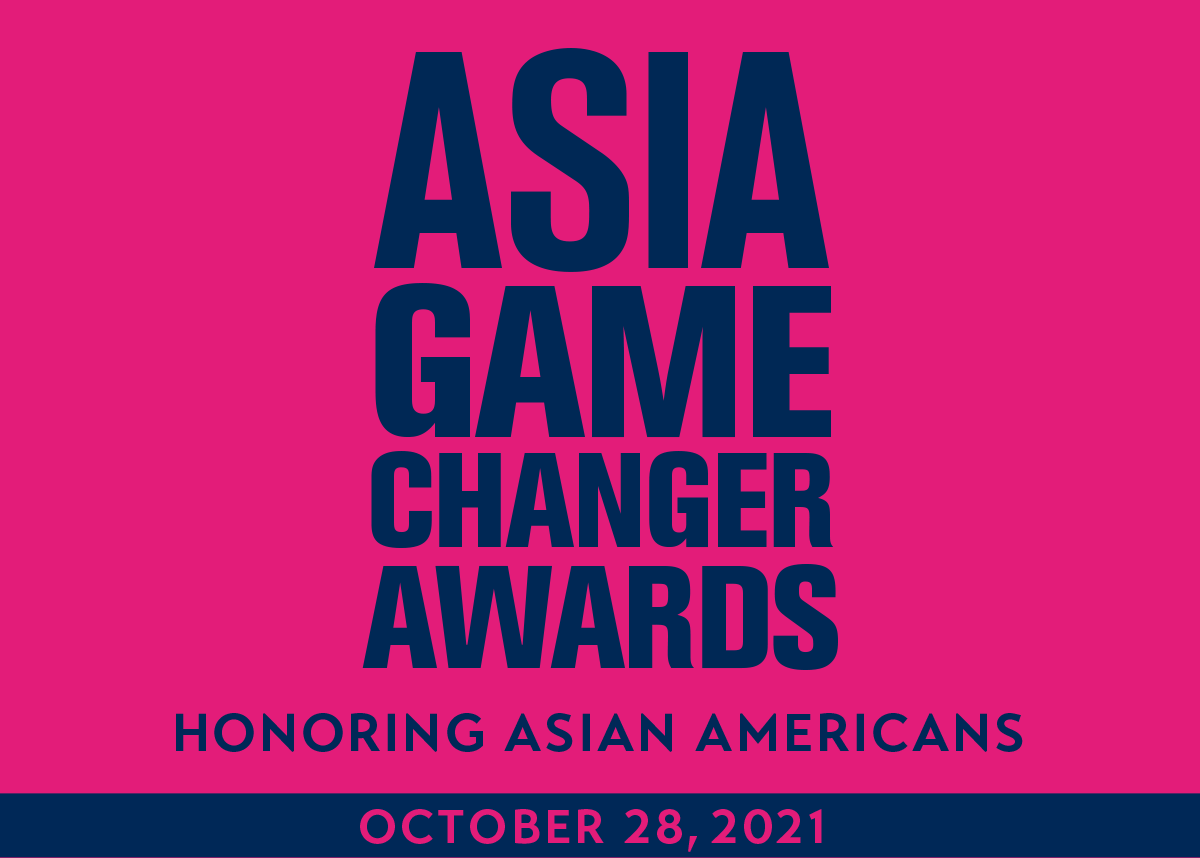 The Asia Society will honor path-breaking Asian Americans who are making a transformative impact on society, for its 2021 Asia Game Changer Awards, which will be held on October 28, 2021.

This is the 8th year of the Asia Game Changers initiative, held in partnership with Citi. Asia Society annually honors game-changing ​leaders from a broad geographic range and varied backgrounds; this year marks the first​ time that all of the honorees will be Asian American.

"Our 2021 Asia Game Changers will be Asian Americans making contributions to society, whether they are leaders in their fields or are working to address anti-Asian racism and violence,” said Asia Society President and CEO Kevin Rudd. “With the rise of brutal attacks against Asian Americans in the United States over the last several months, efforts to educate, foster awareness and healing, and promote cross-cultural understanding are critical. We have celebrated and honored the achievements of Asian Americans on many occasions over the years; this is a moment to remind everyone of the extraordinary contributions the Asian American community has made, in this country and around the world.”

This year’s event is being planned as a virtual event with guests and participants joining from around the world, with the possibility of an in-person gathering at Cipriani Wall Street, depending on safety guidelines and considerations closer to the event.

More information and videos from prior events can be found at AsiaSociety.org/GameChangers