Asia Society Comes to the Sundance Film Festival With a Panel: How 'Crazy Rich Asians' Changes the Game for Asian Talent 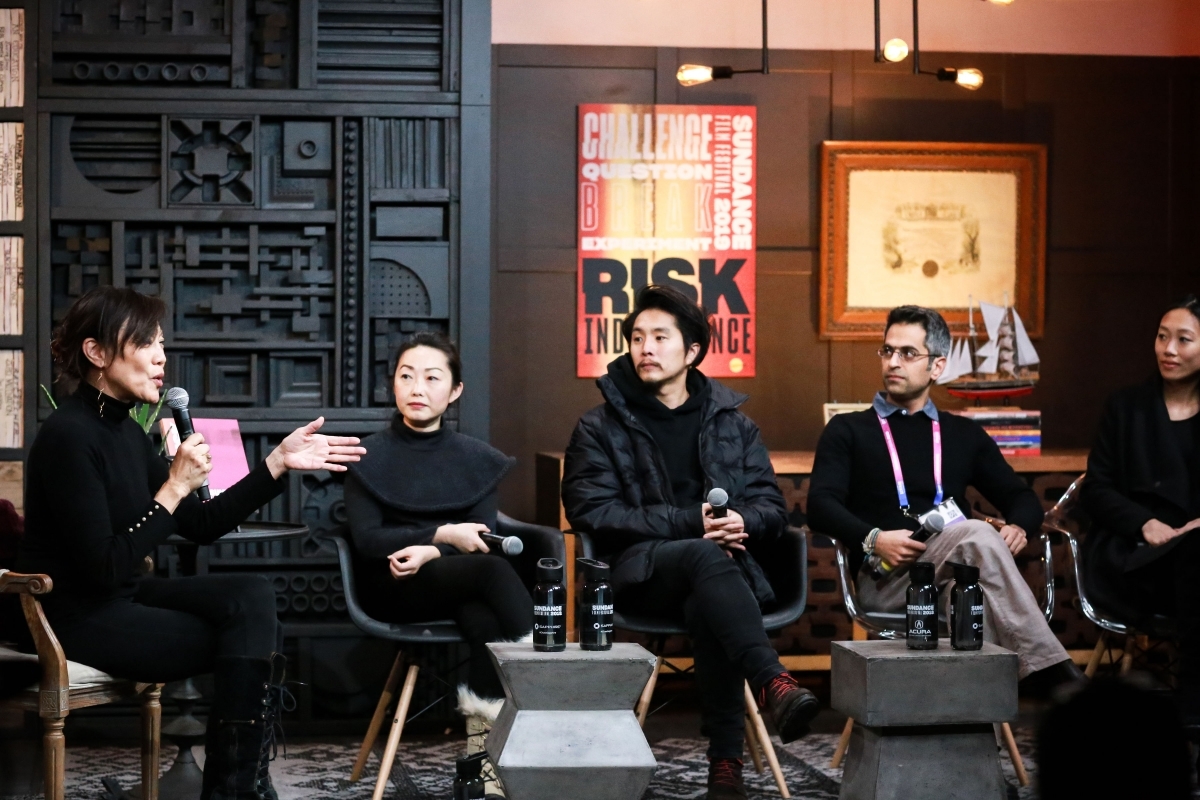 SAN FRANCISCO/LOS ANGELES, January 24, 2019 — Asia Society is bringing its high-quality programs to the 2019 Sundance Film Festival with a panel discussion featuring Asian-American writers, directors, and producers whose works are premiering at the Festival. The program, “Broad Cast” News: How Crazy Rich Asians Changes the Game for Asian Talent, will take place at the Filmmaker Lodge on Wednesday, January 30, from 4:30 p.m. to 6:00 p.m.

The outsized success of Crazy Rich Asians has opened doors like never before—not just for Asian actors, but for Asian directors, producers, and other off-screen talent. The Sundance Film Festival has long welcomed original storytellers from diverse backgrounds, and this year’s Festival features many Asians and Asian Americans. We’re delighted to announce that our panelists include:

Producer Janet Yang joins this stellar panel as moderator. Yang helped pave the way for Asians in independent film and Hollywood with The Joy Luck Club and is a prominent advocate for inclusion through her work as a member of the Academy of Motion Picture Arts and Sciences, Asia Society, GoldHouse, and other organizations.

“Lulu, Justin, Richie and Anita are inspiring and accomplished filmmakers, whose presence at the most prestigious film festival in the U.S. comes at a time of unprecedented interest in Asian talent and stories,” said Yang. "I feel privileged to represent Asia Society at the Festival as it expands its mission to build cross-cultural understanding.”

Asia Society’s debut at the Sundance Film Festival builds on a long track record of organizing dialogues with the most important filmmakers, media executives and creative professionals. In January, Asia Society hosted Asian documentary filmmakers who are shortlisted for the Academy Awards. Since 2010, the organization has held the U.S.-China Entertainment Summit in Los Angeles. This annual full-day conference is the most prestigious U.S. gathering of Hollywood and Chinese entertainment-industry leaders.

Asia Society Northern and Southern California are branches of the leading nonprofit nonpartisan organization dedicated to strengthening relationships and forging understanding among the people of Asia and the United States. Founded in 1956 by John D. Rockefeller 3rd, Asia Society is based in New York, and has centers in Hong Kong, Houston, Los Angeles, Manila, Melbourne, Mumbai, San Francisco, Seoul, Shanghai, Sydney, Tokyo, Washington, DC, and Zurich.