For bringing the gift of literacy to millions of Indians 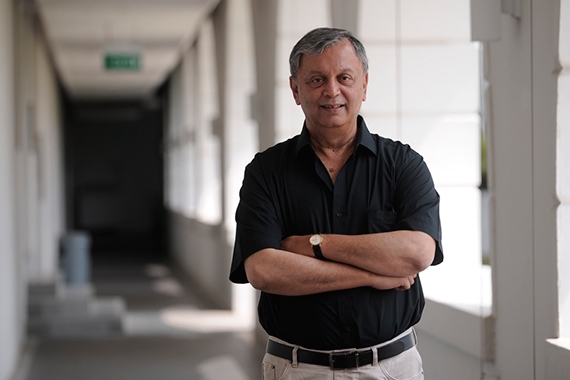 A chemist by training, Madhav Chavan brings a scientific rigor and a belief in experimentation to his life’s mission: providing “high-quality, low-cost” learning to underprivileged children in his native India.

Founded in 1995, his charitable organization Pratham was innovative from the start, partnering with UNICEF and the city authorities of Mumbai in a novel arrangement meant to reach those left behind — the slum children in Mumbai city. Over the past 20 years, the organization has widened its scope to include working with children in primary and upper primary grades, dropout students, and youth in need of vocational skills in both rural and urban India. Pratham’s interventions rely on employees assisted by volunteers from the local communities, a model it has since replicated in 20 of India’s 29 states, making it one of the country’s largest non-governmental education providers. Chavan’s organization has also devised a metric for measuring learning levels, ASER, now recognized as the gold standard in India and replicated in other countries.

If there’s a key to Pratham’s success, it may be in what Chavan told a reporter in 2007: “I believe in people,” he said. “I trust them to do the right thing and the amazing thing is that when you trust people, they don’t let you down. Plus, it gets the job done.”