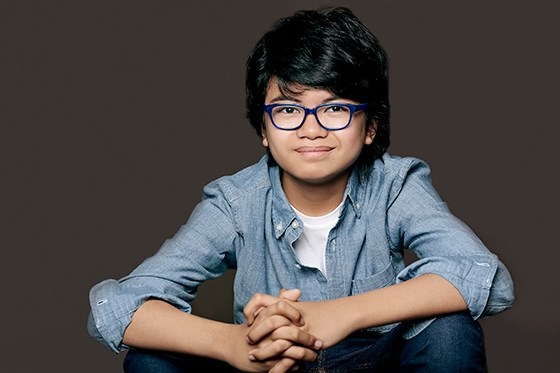 Few 12 year-olds have brought musical heavyweights like Common, Kendrick Lamar, and Taylor Swift to their feet. But that is precisely what happened earlier this year when Joey Alexander, a musical prodigy from Bali, Indonesia, performed a dazzling piano solo at the 58th Grammy Awards.

Despite his age, Alexander is already considered a masterful jazz talent, with the reputation of a seasoned musician. At age 6, he taught himself to play the piano by listening to his father’s Duke Ellington, Charlie Parker, and Thelonious Monk records, and later honed his skill playing in cafes and clubs throughout Bali.

Now all of 13, Joey Alexander has released two studio albums, been nominated for two Grammy Awards, and performed in front of President Obama. He’s also received praise from the some of the most well-respected names in his profession.

Trumpeter and jazz great Wynton Marsalis says: “There has never been anyone that you can think of who could play like that at his age. I love everything about his playing — his rhythm, his confidence, his understanding of the music.”