For changing the way the world tackles poverty 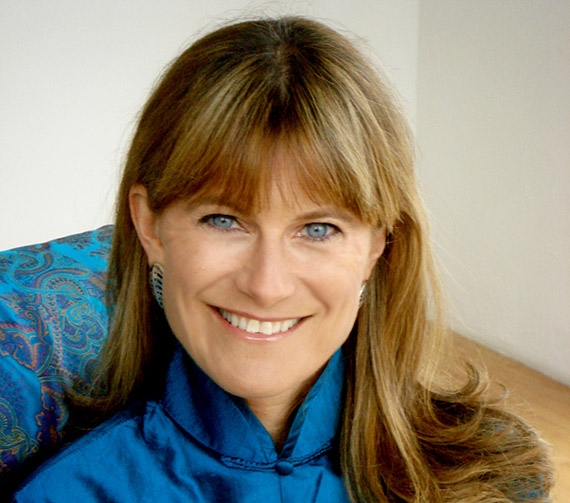 Jacqueline Novogratz was a high-school student when she donated her favorite blue sweater to Goodwill. In a remarkable small-world story, a decade passed before Novogratz was in Rwanda as a consultant for UNICEF and the World Bank where she saw a small child in the street, wearing a familiar-looking sweater. Indeed, the name tag was hers.

That story, a powerful reminder of the power of global interconnection, lit a spark in Novogratz, a young woman who already had high ambition to change the world. She founded Acumen in 2001 on the basic principle that one can receive a return on investment while doing good. Since then Acumen has served as a kind of venture-capital, kickstarter engine for small businesses that help the poor, investing more than $88 million in social enterprises that provide access to water, health, energy, housing, and agricultural services to low-income customers in India, Pakistan, and East and West Africa. All returns are reinvested into Acumen for future investments. Acumen investments helped an estimated 125 million people since inception.

“I believe that we have a chance to build a world in which all human beings can live with dignity, freedom, and choice," Novogratz says. "It starts with imagining that world and then working together.”