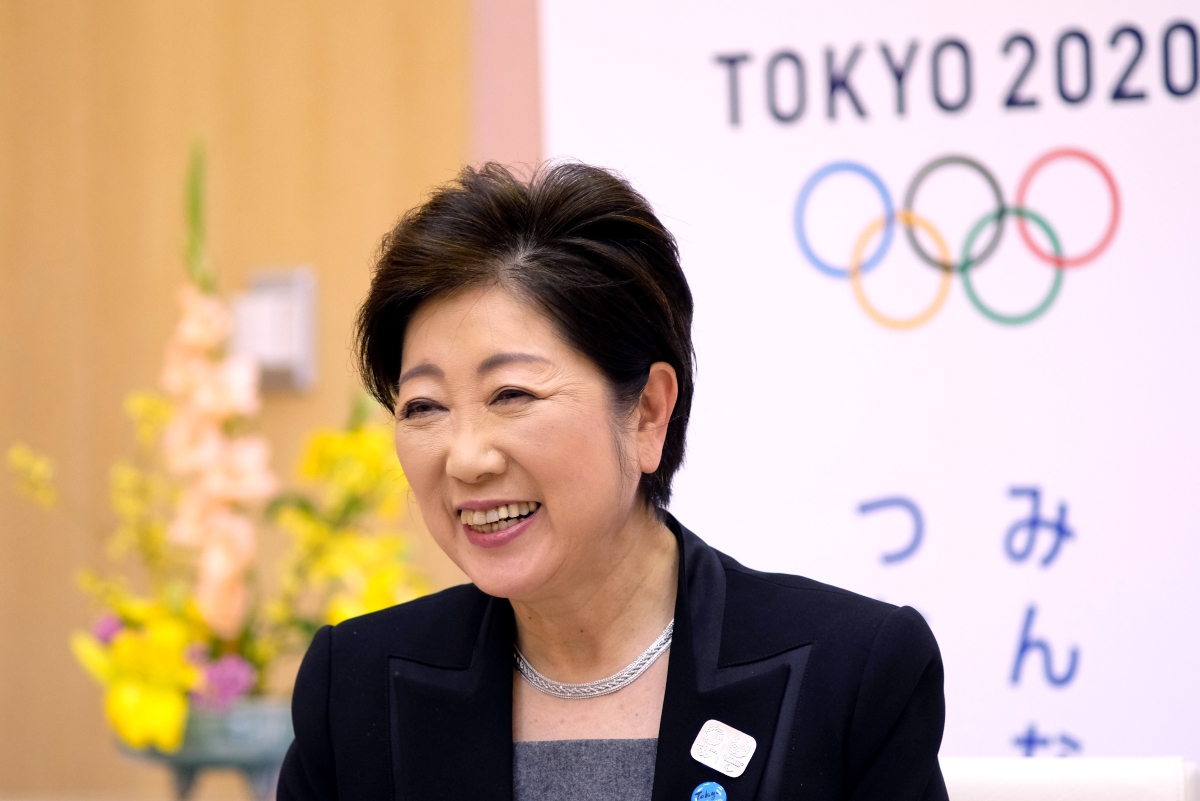 In the U.S., we call it the “glass ceiling": the barriers women face as they try to ascend the corporate ladder. In Japan, it’s more like an “iron plate,” says Yuriko Koike, Tokyo’s first female governor. It takes an indomitable will to push through such barriers; Koike has that in spades.

Born and raised in Ashiya, a small city near Kobe, Japan, she moved to Egypt in the 1970s, earning a bachelor’s degree from Cairo University. Upon returning to Japan, Koike — who had mastered Arabic along the way — landed a job at Nippon TV and soon climbed the ranks, becoming a news anchor known for her tough and intelligent interviews of world leaders including Yasser Arafat and Muammar Gaddafi.

After rising to the top of one male-dominated industry, Koike set her sights on another: public service. First elected to parliament in 1992, Koike rose to prominence by serving as Japan’s environment minister from 2003 to 2006. In 2007, she became the country’s first-ever female defense minister. A year later, she became the first woman to run for leadership of Japan’s biggest political party, the LDP. She lost the race — but not her conviction.

“In order to break through the deadlock facing Japanese society, I believe the country might as well have a female candidate,” she said at the time. “Hillary used the word ‘glass ceiling’ but in Japan, it isn’t glass, it’s an iron plate. I’m not Mrs. Thatcher, but what is needed is a strategy that advances a cause with conviction, clear policies, and sympathy with the people.”

That bold strategy has paid off. In 2016, she trounced the ruling LDP candidate in the Tokyo gubernatorial election, vowing to fight for greater transparency, accountability, and more efficient use of public funds. A year later, she founded her own political party. Ahead of the Tokyo 2020 Olympic and Paralympic Games, she’s already drawing accolades for having prepared the city to an unprecedented degree. It’s all part of a day’s work for Yuriko Koike.

Today, as the leader of one of the world’s largest and most dynamic cities, Koike pushes for women-friendly policies designed to blaze a path for the next generation of Japanese leaders. For this remarkable leader, such policies are just common sense: “I believe that pushing policies for women will be good for Tokyo and bring happiness to the capital, and the nation."