For competing with grace under pressure and making Olympic history 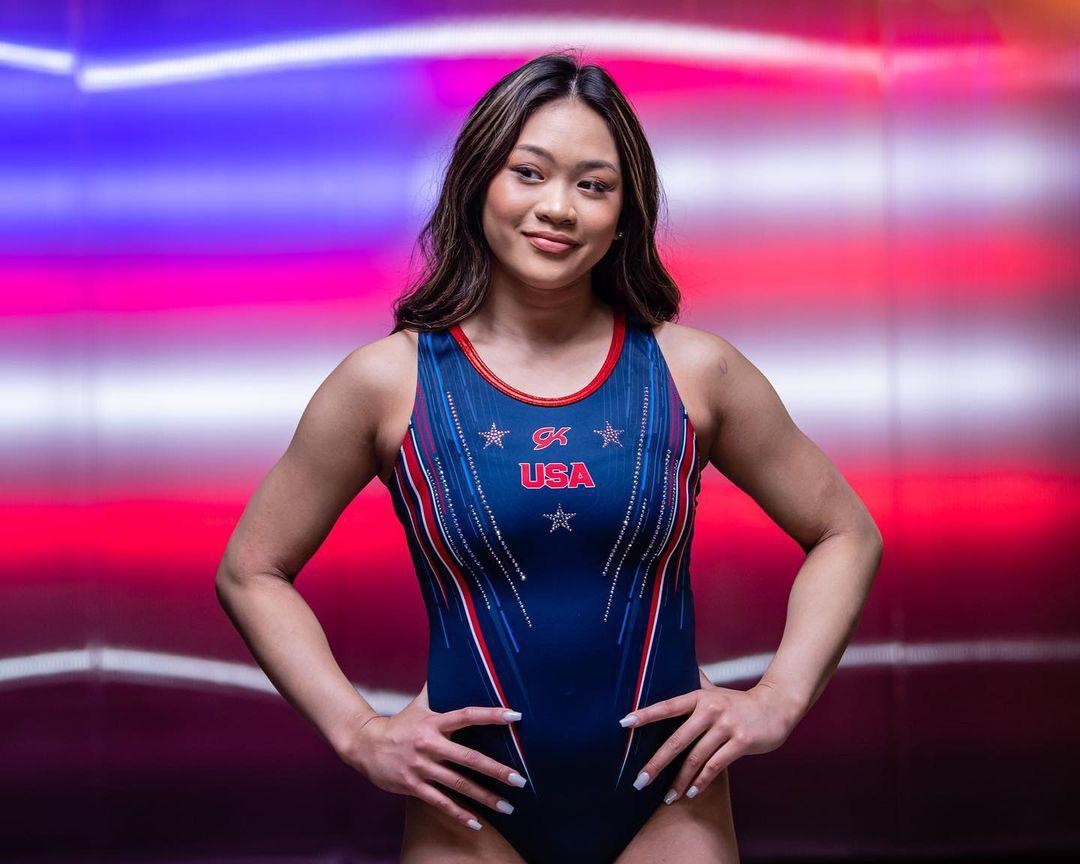 When the Tokyo Olympic Games began in July, Sunisa “Suni” Lee had already made history as the first Hmong American to compete in the quadrennial sporting event. It turned out that Lee’s journey had just begun. On July 29, the 18-year-old gymnast from St. Paul, Minnesota, became the first Asian American to win all around gold in women’s gymnastics.

Lee’s vault to fame reflected not only her own talent and hard work but also the support of her family: Her father John built a wooden balance beam in the backyard so that young Suni could practice. In 2019, John fell from a ladder and became paralyzed. Suni considered withdrawing from an important tournament — but John wouldn’t have it. “You’ve worked so hard for it,” he told her. “Just go.”

The Games’ prohibition of spectators prevented Lee’s family from seeing her perform in person in Tokyo — but their raucous cheers from home inspired television viewers around the world. In spite of pressure from competing in her sport’s greatest stage, Lee exuded preternatural grace and calm.

“I just told myself to take a deep breath,” she says, “and do what I always do.”