For proving that a good education can be provided to anyone, anywhere 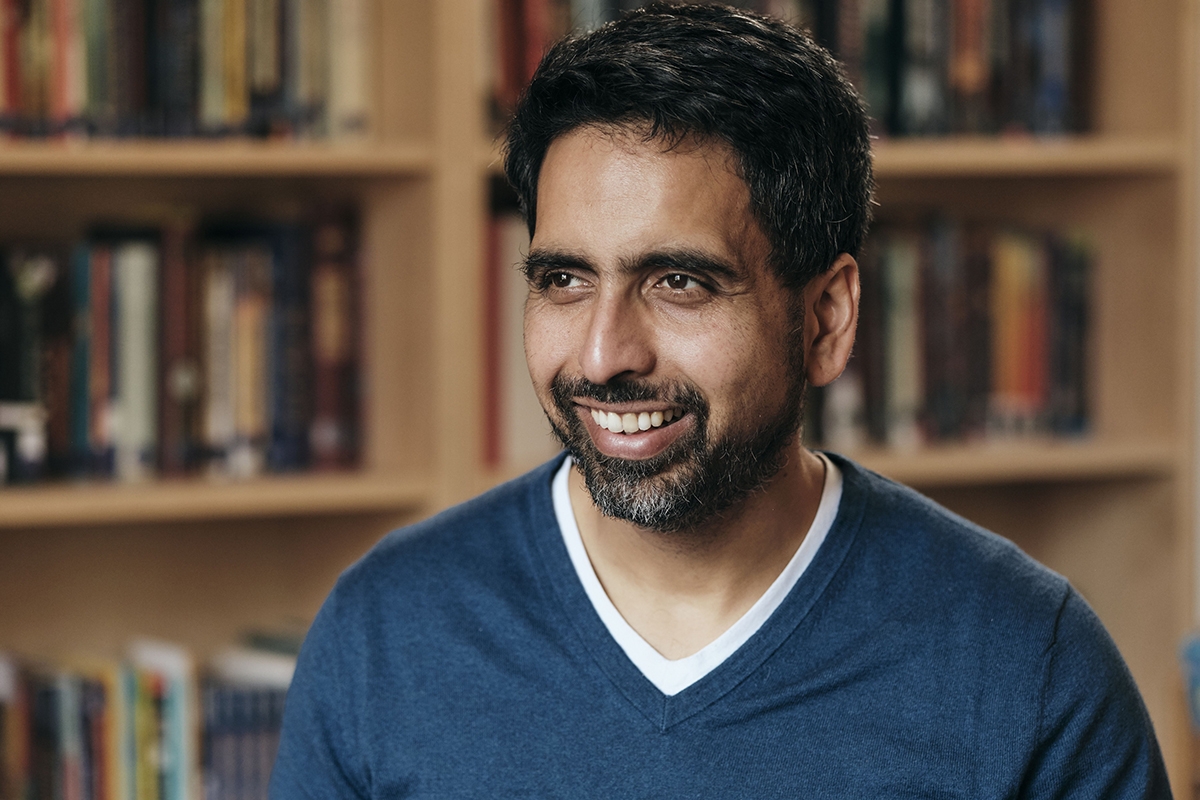 In 2004, a Boston-based hedge fund analyst named Sal Khan learned that his cousin Nadia, a 7th grader in New Orleans, was struggling with math. Sal tutored her through some challenging problems and then posted his lesson online. To his amazement, the tutorial received thousands of visits. Khan didn’t know it then — but his life’s work had begun.

In 2008, Khan established Khan Academy, a non-profit institution with a simple mission: providing a free, world-class education for anyone, anywhere. More than a decade later, the academy features more than 70,000 practice problems, as well as quizzes, videos and articles across a range of subjects — many produced by Khan himself — and now boasts nearly 18 million learners per month across 51 languages in 190 countries. The academy has even been called “the future of education.”

The future arrived much sooner than anyone thought. When the coronavirus began to spread around the world in early 2020, more than one billion children around the world suddenly lost access to school. Khan found himself an indispensable resource for teachers, students, and parents everywhere. “Only by pulling out all the stops can we have a chance to ensure that what is already a health care and economic crisis doesn’t also leave an entire generation of learners with insurmountable gaps in their education,” he says.