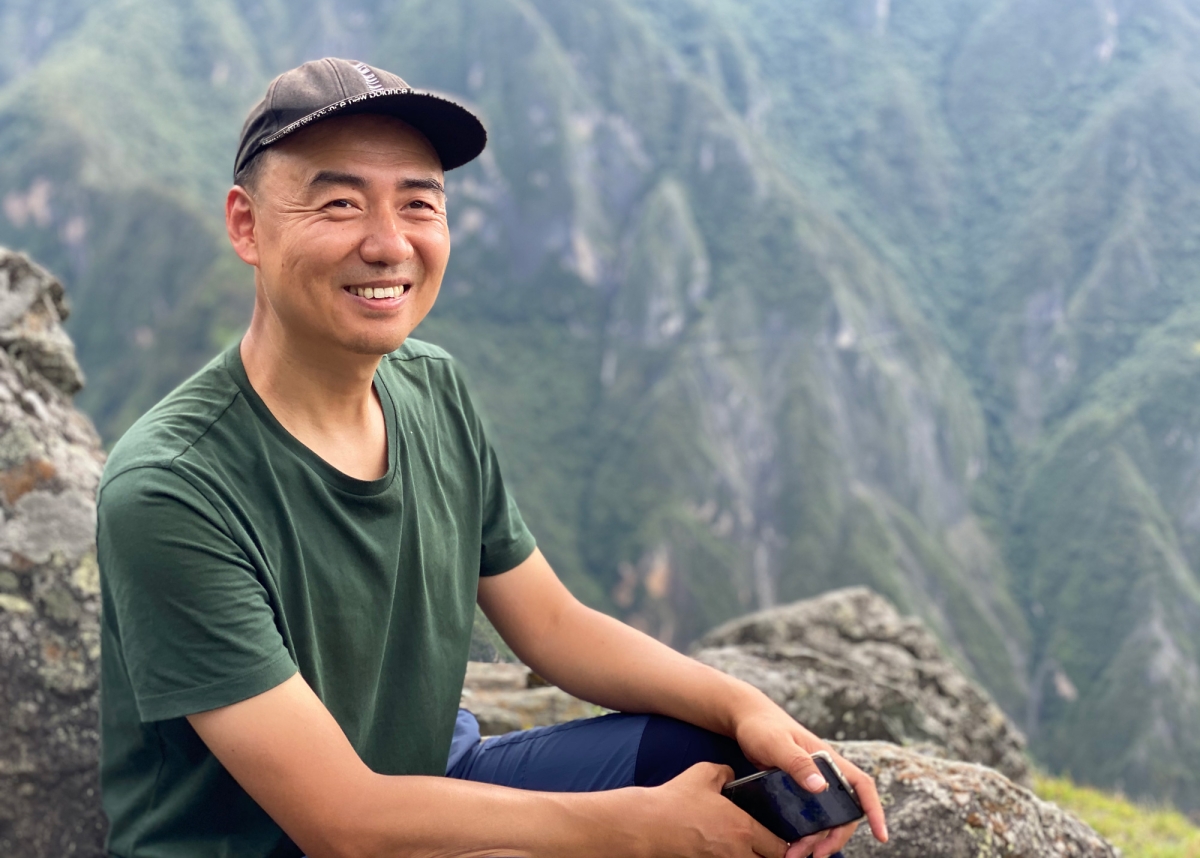 Ma Jun published his book China's Water Crisis in 1999. In 2004, he was selected for the Yale World Fellows Program. In 2006, he founded the Institute of Public & Environmental Affairs (IPE), and led the development and launch of China’s first environmental public database, as well as the Blue Map, a mobile app that visualizes air, water, ocean, and soil quality data to help the public monitor corporate emissions, use “micro-reports” against environmental violations and polluting rivers, and facilitate garbage sorting and recycling.

In 2020, he led the launch of the Blue Map for Zero Carbon, collaborated with professional organizations to develop provincial and city Carbon Peak and Carbon Neutrality Index, as well as digital solutions for corporate climate actions. Based on Blue Map data, IPE continues to promote green supply chain, serve green finance and empower public supervision, motivating more than 19,000 companies to openly address their violation problems or disclose air, water and carbon emissions data.

In 2006, he was awarded as China’s “Green Person of the Year” and was named as one of TIME magazine’s “World’s 100 Most Influential People.” Ma was also honored with the Magsaysay Award in 2009 and the Goldman Environmental Prize in 2012. In 2015, he received the Skoll Award for Social Entrepreneurship. In 2019, Ma was invited as a Special Observer by the Ministry of Ecology and Environment.