For philanthropy that built bridges between Asia and the U.S. — and saved lives — during a pandemic 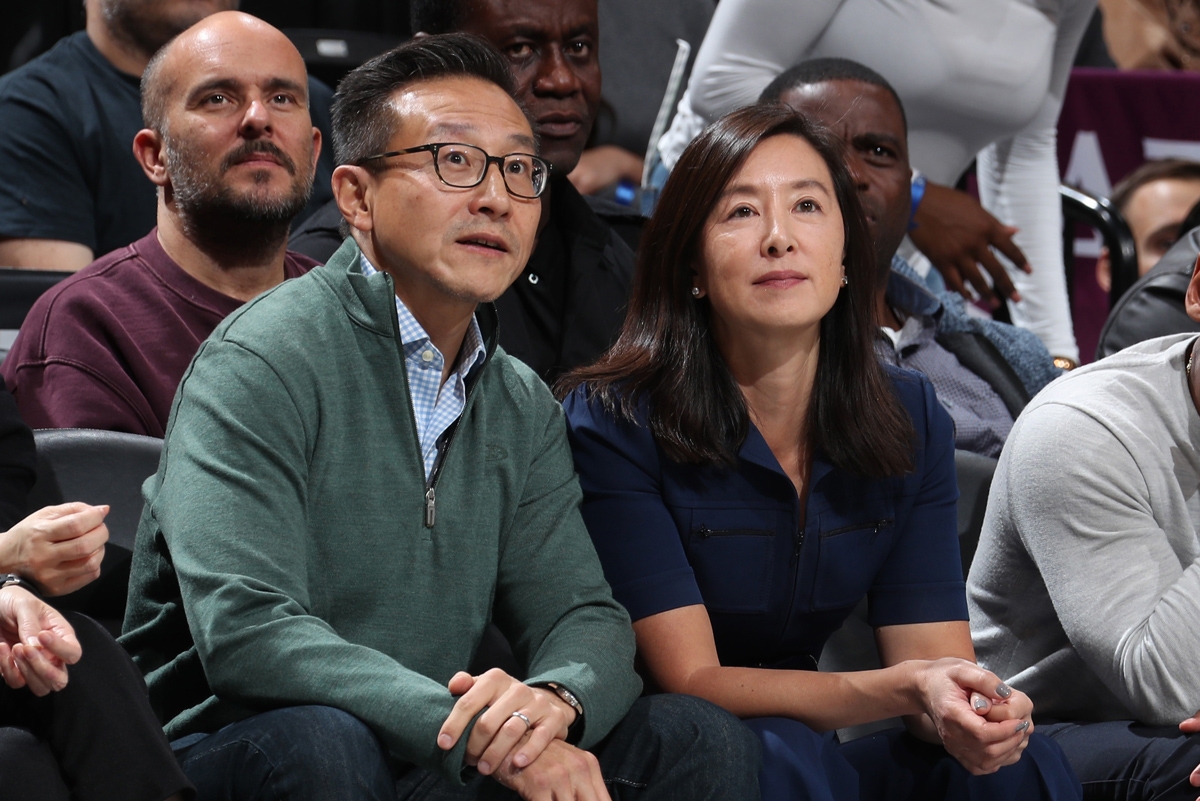 Joe and Clara Tsai may not be household names in America, but the couple have long been groundbreaking leaders in the worlds of philanthropy and business. In 2016, the Tsais made a substantial gift to Yale University, Joe Tsai’s alma mater, to establish a new center on innovative thinking, one that placed diversity at the core of its mission. In 2018, they also made a gift to Clara’s alma mater in supporting the Wu Tsai Neurosciences Institute at Stanford University to advance the interdisciplinary and discovery about the human brain. And in 2020 the duo’s generosity played a critical life-saving role at the height of the country’s coronavirus crisis. As COVID-19 tightened its grip on New York, and the severe shortage of medical supplies and personal protective equipment (PPE) in the U.S. became apparent, the Tsais swept into action. American hospitals desperately needed PPE manufactured in China to protect their front-line workers. Who better to help? As co-founder of Chinese e-commerce giant Alibaba Group, sourcing from China was in Joe Tsai’s DNA. Through their eponymous foundation, the Tsais donated millions of masks, goggles, and ventilators to hospitals and nursing homes in New York, then the epicenter of the virus. “As soon as the pandemic reached crisis proportions, we really wanted to help,” Clara Wu Tsai said. “The frontline workers are the heroes of this and their health and safety are really the most important.” Later, the Tsais spent millions more to bring PPE to San Diego and Detroit. Joe Tsai, owner of the NBA’s Brooklyn Nets and the WNBA’s New York Liberty, also pledged to pay employees at Brooklyn’s Barclays Center, where the teams play their games, their normal event rates while the city was in lockdown. Barclays Center also worked with food banks to use the venue to distribute meals to thousands of needy residents in the Brooklyn community. In the wake of the killing of George Floyd, Joe and Clara Tsai were one of the first professional sports team owners to speak out publicly on social justice with the following words: “We stand up and speak up against all forms of racism — overt or subconscious — especially against the Black community. We want to say enough is enough.”