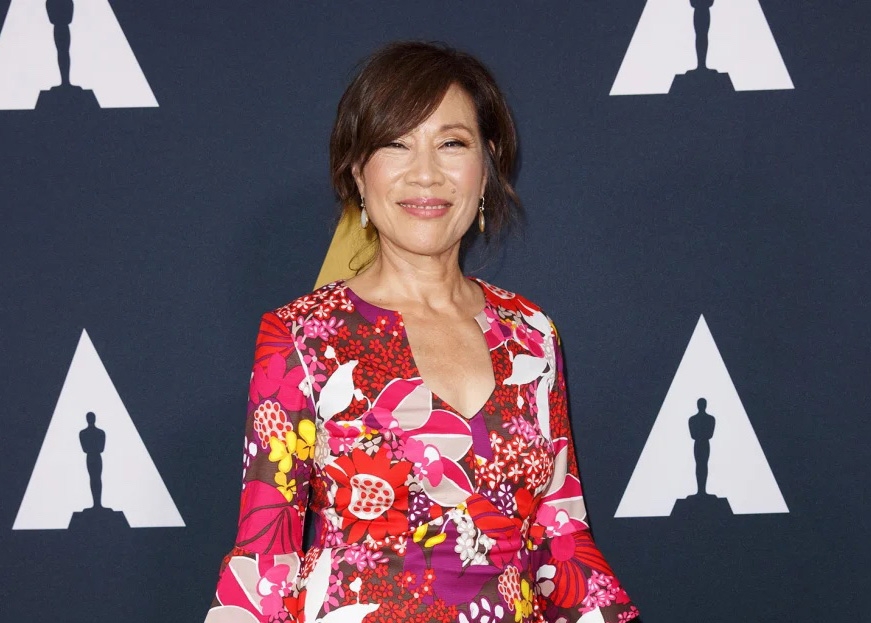 Producer Janet Yang is beginning her first term as president of the Academy of Motion Picture Arts and Sciences and her second term as a Governor-at-Large on its Board.  She has been instrumental in launching and elevating several Academy initiatives on membership recruitment, governance, and equity, diversity and inclusion.  A member of the Academy’s Producers Branch since 2002, Yang most recently served on the Board as vice president and chair of the Membership Committee and prior to that, the Membership and Governance Committee.  She is also co-chair of the Academy’s Asian Affinity Group.

Yang’s extensive film producing credits include The Joy Luck Club, The People vs. Larry Flynt, Zero Effect, High Crimes, Dark Matter, Shanghai Calling, and the Oscar-nominated animated feature Over the Moon.  She won an Emmy for the HBO film Indictment: The McMartin Trial.