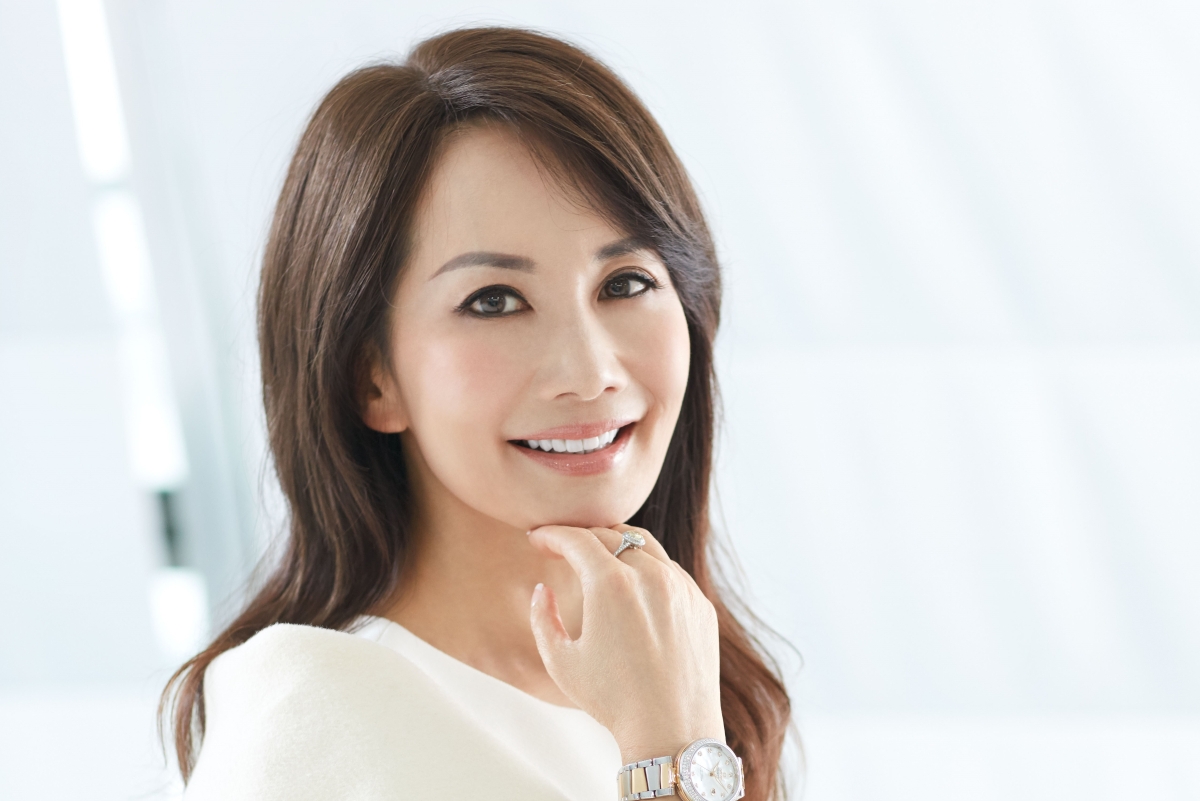 If you’re booking a trip while in China, chances are you’ll come across Ctrip. The online travel agency is China’s biggest, with aspirations that reach far beyond the country’s borders. But the company has become known for much more than just its financial success. An innovative approach to boosting young talent, a focus on empowering female employees, and a commitment to gender parity have set Ctrip apart on a global stage.

Behind this is CEO Jane Jie Sun.

Since 2005, when she joined Ctrip as chief financial officer, Sun has helped the company’s valuation grow from $1 billion to nearly $20 billion. She has overseen major mergers and acquisitions, including the $1.74 billion purchase of Skyscanner, and a nearly 50 percent stake in the Indian travel giant MakeMyTrip.

Sun has accomplished this growth while maintaining a relentless focus on gender equality. More than half of Ctrip’s employees are women, a rarity in China and in the tech world writ large. Sun has successfully lobbied for public policies such as paternity leave and equal retirement age, and Ctrip offers workplace nurseries, taxis home for pregnant employees, and much more.

“The primary challenge faced by women in the workplace today,” says Sun, “is unequal employment opportunities as a result of traditional gender roles."

Sun’s efforts have earned her plaudits from around the world. She’s been named one of Fast Company’s most creative people in business and one of the most influential and outstanding businesswomen by Forbes China. But for Sun, gender parity and business success go hand-in-hand.

“Higher investment returns on women-led projects show that women are more sensible decision-makers and lead to higher returns on invested capital,” she says. “At Ctrip, gender equality is not a slogan or a goal, but a fact — something that developed naturally in our company.”