For connecting billions across the world — one microchip at a time 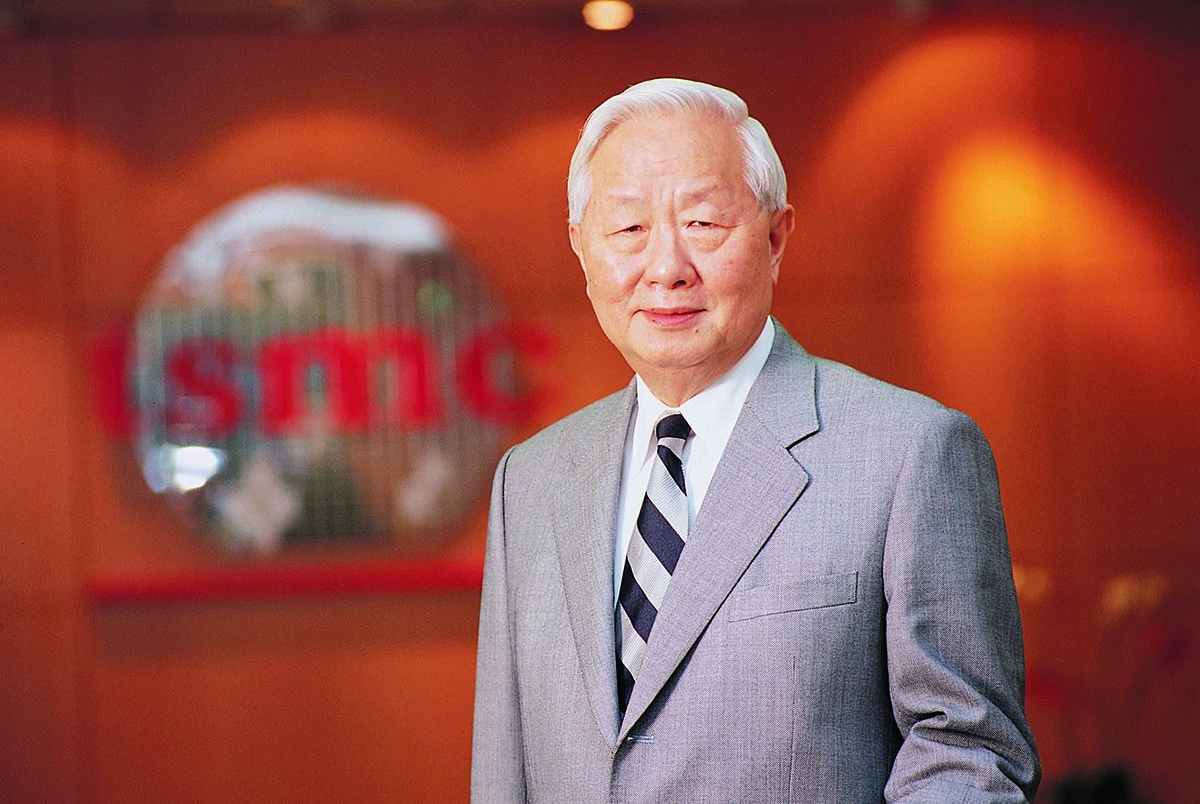 You might not know the Taiwan Semiconductor Manufacturing Company (TSMC). But there’s a good chance one of its products is sitting in your pocket. One of the world’s most successful semiconductor companies, TSMC chips are found in everything from fighter jets to iPhones. The secret to its success? Founder Morris Chang.

Born in mainland China in 1931, Chang founded TSMC in 1987 following a long, successful career in the United States with Texas Instruments. His basic insight was that companies with innovative semiconductor design lacked the capacity to manufacture them. TSMC, he reasoned, had the factory space to do it for them. The idea worked. Today, TSMC produces more than 12 million semiconductor wafers a year for more than 500 customers, and employs more than 51,000 workers. As the company grew, Chang instilled it with the values he had personally embodied his whole life: integrity, commitment, innovation, and trust.

“The world is full of successful people, but heroes are rare,” Jen-Hsun Huang, the co-founder of Nvidia, says of Chang. “There is a difference between success and impact. I think Morris – his career, his philosophies, TSMC, its strategy, its core values – is absolutely a study in industrial revolution.”