For solving India’s biggest crimes and building a better society 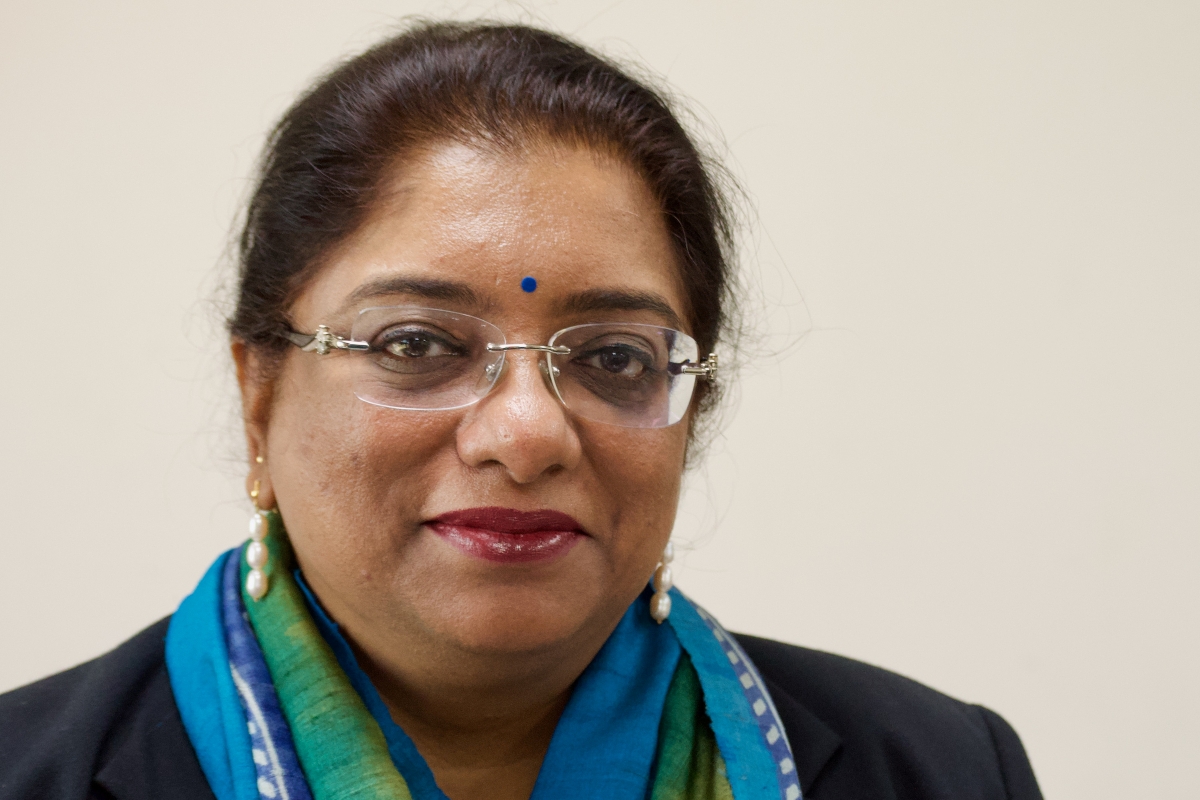 When South Delhi Deputy Police Commissioner Chhaya Sharma received a call shortly after 2 a.m. on December 16, 2012, she responded immediately. The brutal, fatal gang rape of a 23-year-old student and assault on her male friend shook India to its core, inciting large-scale protests against the gruesome nature of the crime, together with a demand for justice for the victims.

Sharma vowed that justice would be served. As a woman leading a team of more than 40 investigators, she came to the case with a track record of not only solving some of Delhi’s toughest crimes, but also fundamentally shifting how such police work was carried out.

But the gang rape was different. With no witnesses at all, except the victims of the brutal crime, it was a challenge to identify and trace the perpetrators. “It was," she admits, "like looking for a needle in the haystack."

Sharma and her team pulled at every thread, launching a multistate manhunt that managed to apprehend all six suspects in just six days. Her meticulous approach to evidence gathering was instrumental to the process, and a model for future investigations. The charge sheet was filed in a record 18 days, withstood various stages of judicial scrutiny all the way to the Supreme Court, and resulted in a conviction with maximum punishment. The investigation also received a special citation from the Supreme Court of India for its exemplary evidence-gathering.

The impact has been profound. In the intervening years, the Indian government has opened hundreds of fast-track courts to try rape cases in a timely manner and pushed for a more victim-centered approach in police investigations. It’s a model Sharma has advocated from the start.

As the first woman South Delhi deputy police commissioner, she has guided her officers to treat victims with the utmost respect and dignity, regardless of their background. Today, she serves as deputy inspector general at the National Human Rights Commission of India — a position befitting a lifelong guardian of human rights.

Sharma says she never forgets a basic lesson: “Being a police officer doesn’t mean you have to emulate machismo to show your strength. Inner steel is more important — and women have lots of it.”