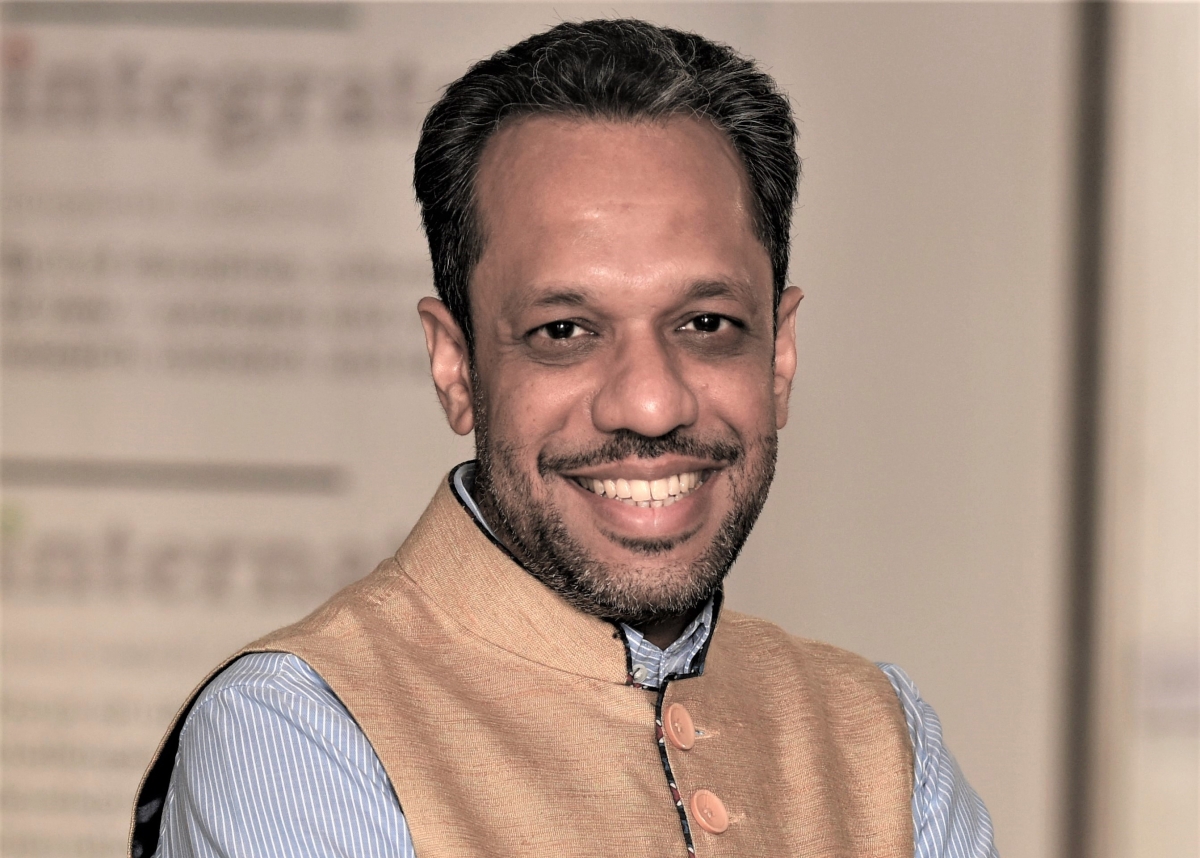 Dr. Arunabha Ghosh is an internationally recognized public policy expert, author, columnist, and institution builder. He is the founder-CEO, since 2010, of the Council on Energy, Environment and Water (CEEW), consistently ranked as one of Asia's leading policy research institutions; and among the world’s 20 best climate think-tanks in 2013 and 2016. With experience in 47 countries, he previously worked at Princeton, Oxford, UNDP (New York), and WTO (Geneva).

Ghosh advises governments, industry, civil society and international organizations around the world. He currently serves on Government of India’s G20 Finance Track Advisory Group and advises the Sherpa Track for India’s G20 Presidency in 2022-23. In 2022, the UN Secretary- General appointed him to the High-level Expert Group on the Credibility and Accountability of Net- Zero Announcements by Non-State Actors. Since 2018, on the UN Secretary-General’s nomination, Dr Ghosh has served on the UN's Committee for Development Policy. Ghosh is also a member of the Global Commission on the Economics of Water. In 2020, the Government of India appointed him Co- Chair of the energy, environment and climate change track for India’s Science, Technology and Innovation Policy (STIP2020). He was also appointed the Co-Chair of the T20 Task Force on climate and energy for Indonesia’s G20 Presidency in 2022.