Legends of the Indus | Asia Society Skip to main content

Legends of the Indus 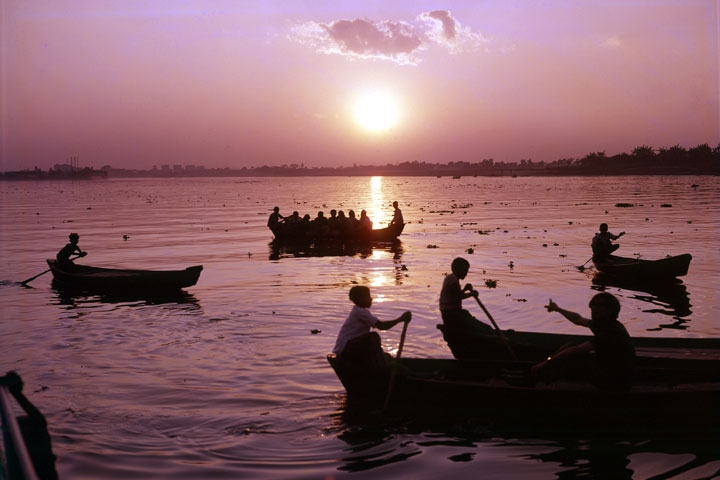 NEW YORK, May 19, 2008 – Asia Society launched its three-year Creative Voices of Islam initiative with an event featuring Pakistani author, artist, designer, and educator Samina Quraeshi. Quraeshi spoke about her book Legends of the Indus, which is part of her ongoing multimedia project documenting the role the Indus River plays in the legends and culture of Pakistan today.

Drawing on folklore as a vessel for cultural understanding, Quraeshi offered both a timely and powerful perspective on Sufi Islam and a narrative of Pakistan that goes beyond negative news headlines. She spoke at length about the relationship between love and law in the context of the Indus Valley. Citing prominent Sufi parables, Quraeshi illustrated how folktales from this region display Sufism as a living, breathing spiritual tradition that transcends religious and communal distinctions.

(A selection of Quraeshi's photographs from Legends of the Indus were on display at the Asia Society’s New York headquarters from May 1 through June 2, 2008.)

Legends of the Indus is available from the AsiaStore.