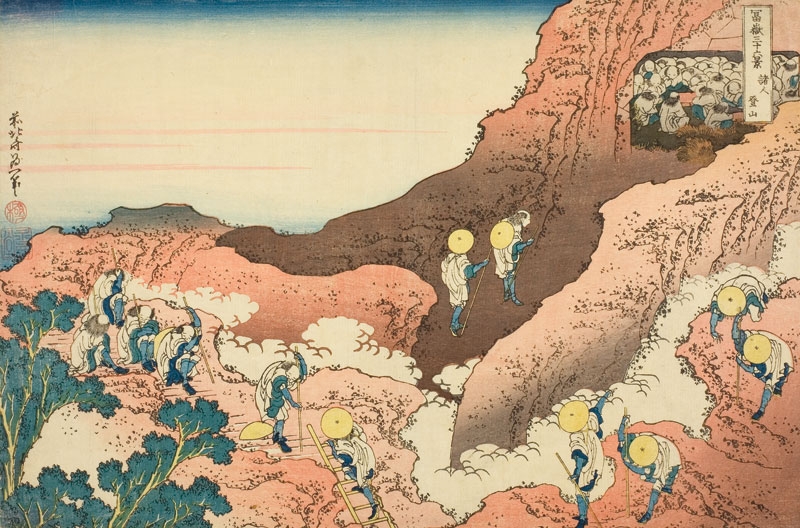 Pilgrimage and Buddhist Art is the first major exhibition of its kind devoted to the impact of Buddhist pilgrimage on Asia’s artistic production. It highlights approximately 120 objects of importance and extraordinary quality, including sculptures, paintings, prints, ritual implements, photographs, and maps.

The objects, dating from the first to the twentieth century, will be on loan from museums and private collections in North America, and a number of the pieces have never been displayed publicly before. Pilgrims and pilgrimage inspired centuries of artistic production and its patronage influenced the development of visual culture in Asia.

Buddhist pilgrimage began in South Asia in the first century with journeys to sites of the major events in the Buddha’s life: the places of his birth, his enlightenment, his first teaching, and his death are all pilgrimage destinations and testify to the importance of his life story.

Using exceptional and visually stunning examples, Pilgrimage and Buddhist Art explores the ways in which the act of pilgrimage influenced artistic production across Asia, considering both the necessity of art objects for particular spiritual journeys and the rise of commissions to create sacred objects, such as painted mandalas, scrolls, screens, sculptures, reliquaries, prayer wheels, traveling shrines, textiles, and maps. Examples of these objects introduce the concepts of pilgrimage motivation, ritual preparation, and movement and worship at the sacred destination, as well as highlight the regional variety of Buddhist pilgrimage practices and art production due to the influences of preexisting or coexisting religious practice.

Pilgrimage and Buddhist Art is organized by Asia Society Museum and presented in conjunction with The Buddha, a film by David Grubin for PBS. New York Premiere at the Asia Society, March 23, 2010; the film airs on PBS April 7, 2010.