Past and Present Preserved: Assuring Our Cultural Legacy in the 21st Century 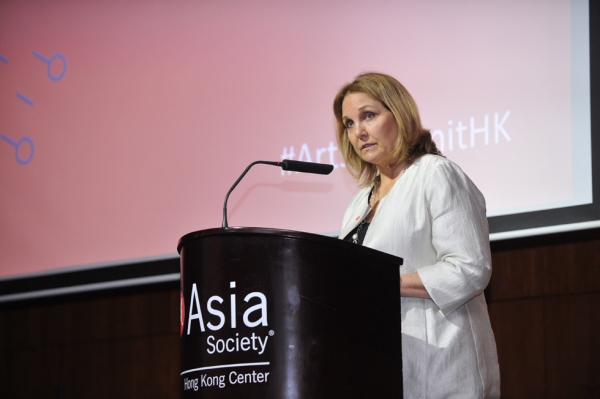 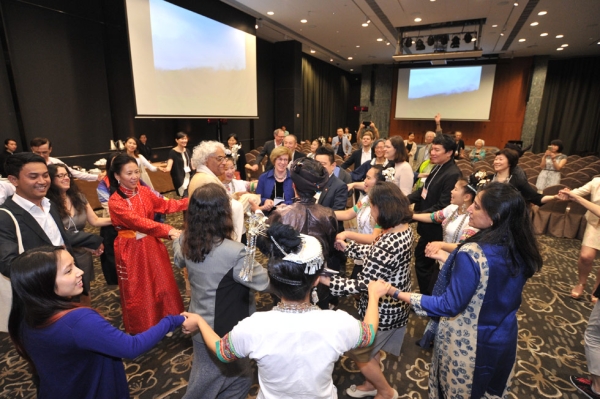 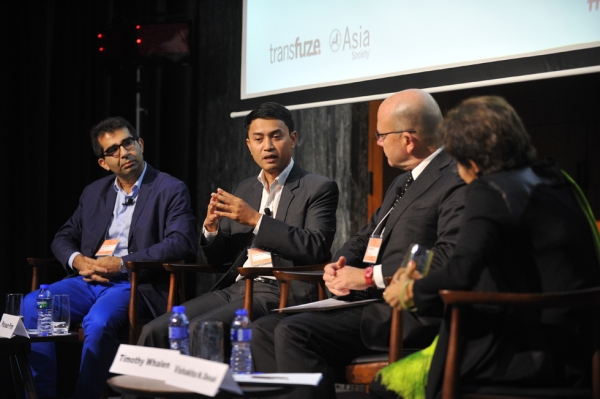 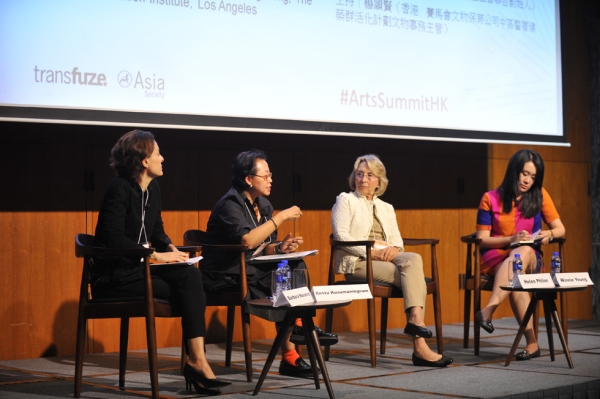 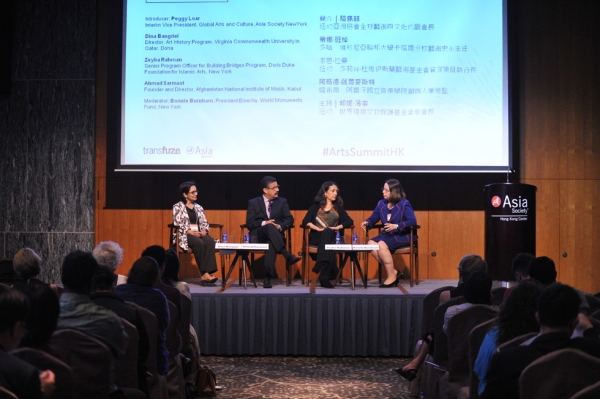 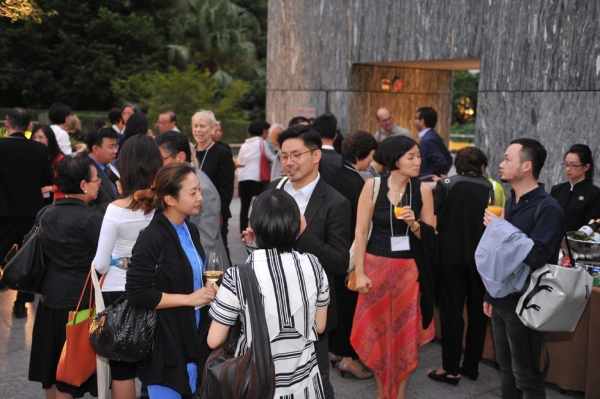 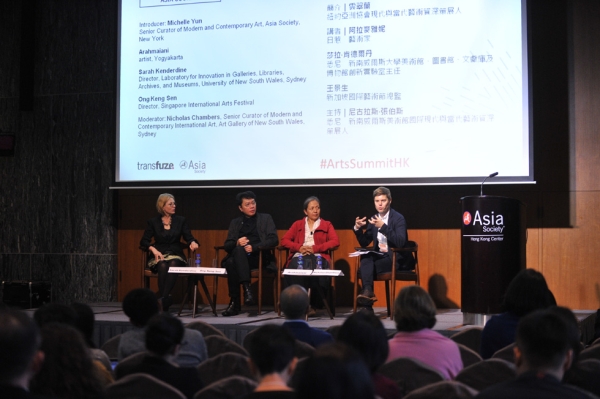 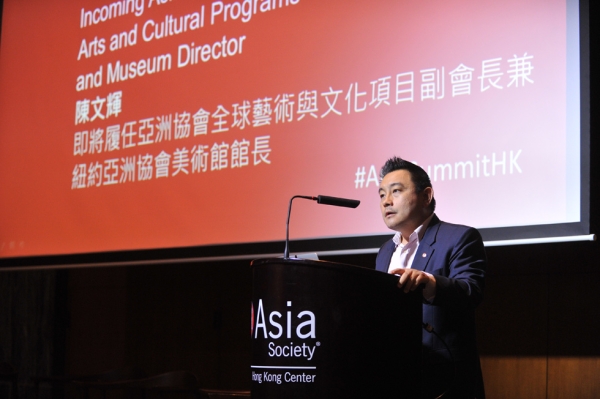 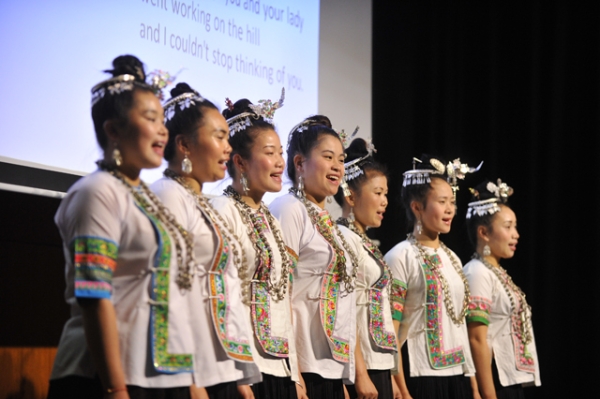 The 2015 Summit agenda is available here.

This Summit also was the occasion for the launch of The Asia Arts and Museum Network, Asia Society’s signature initiative to foster collaboration between and among cultural institutions in the United States and Asia. 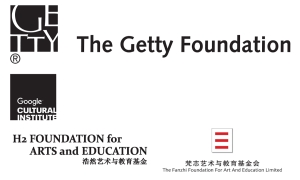 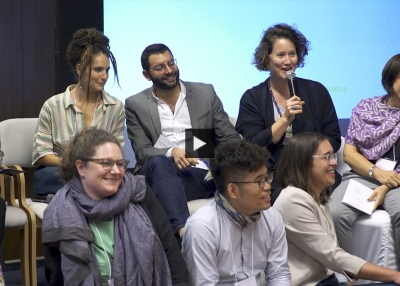 The Future of Institutional Collecting

The presentation of findings from the workshop addressing what and how museums should approach the idea of collections and acquisitions in the future.
Watch Now 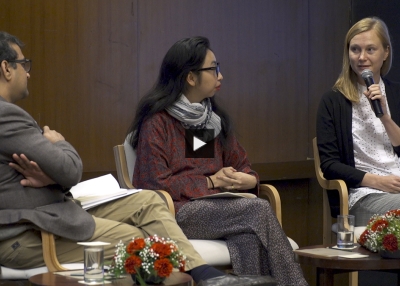 Arts professionals discuss how their organizations forge forward with their educational mission and bridge differences despite conflicts and censorship.
Watch Now 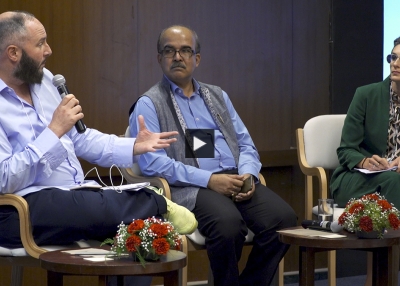 Panelists discuss how their museums have pivoted in collection practices with changing times.
Watch Now