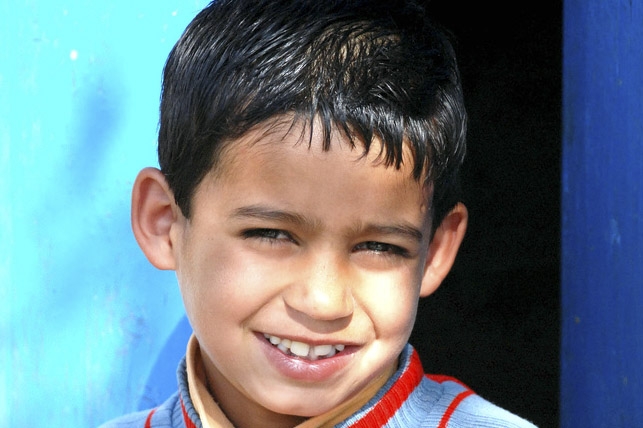 Artha, which loosely translates as "getting ahead," is one of four goals of Hinduism. Students explore this concept using a translated political doctrine from 4th century B.C.E. and also through a story about a young boy.

Through this activity, students will be able to

Group discussion to demonstrate understanding of a complex concept by analoging artha to events in world history and in the students' own lives.