Ang Lee on the Making of 'Lust, Caution' 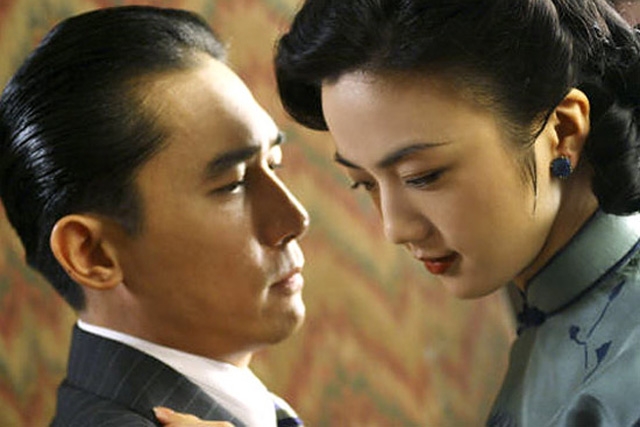 Interviewed by Asia Society's La Frances Hui, Ang Lee and lead actress Tang Wei discussed the role of sex in the film, the characters' motivations, differences in how Asian and American audiences respond to the film (and why they might respond that way), and the cutting of the sex scenes in China.

The Academy Award-winning director of Brokeback Mountain and Crouching Tiger, Hidden Dragon delved into all of this and more in a presentation intercut with scenes from the film and the making of the film, with additional interviews with lead actor and Asian cinema icon Tony Leung, and Tang Wei.