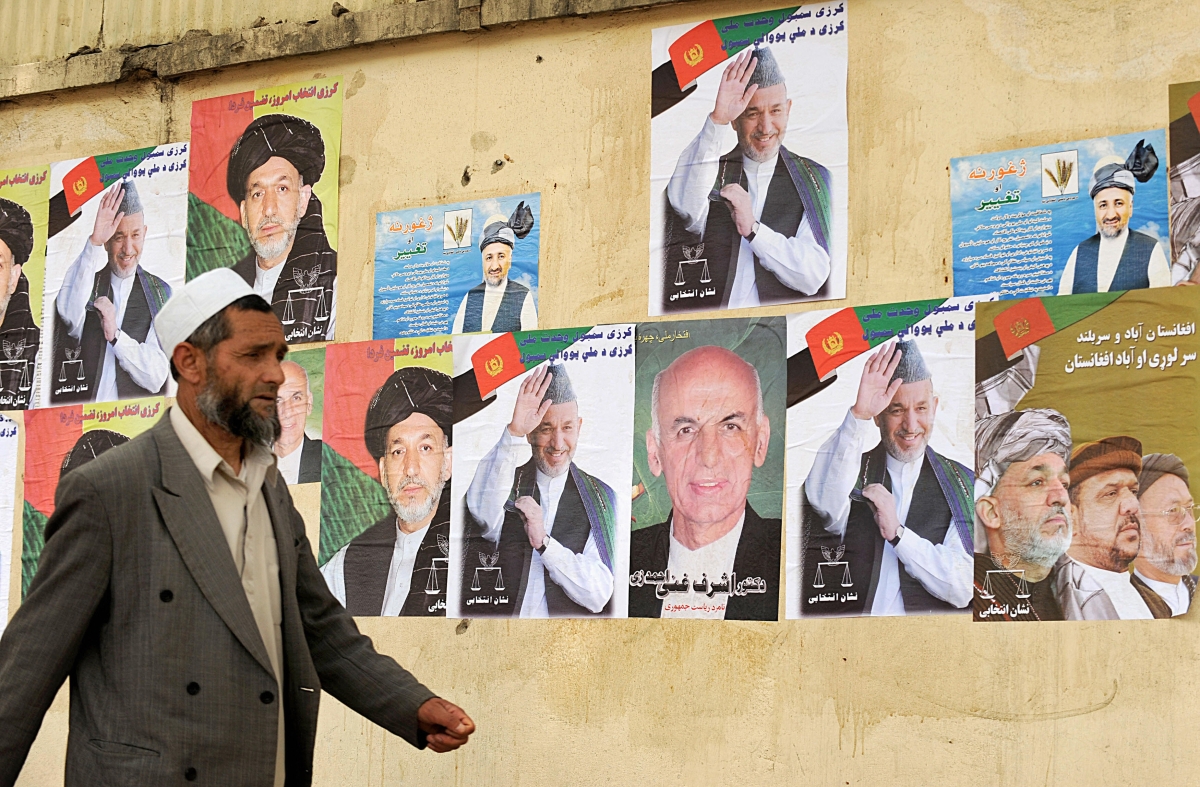 NEW YORK, June 29, 2009 - Since the 2005 elections, the Afghan electoral system has been evolving into a more autonomous and democratic process, yet with the 2009 presidential and parliamentary election just over a month away, experts agree that security challenges and leadership credibility could create obstacles to completely “free and fair” elections.

Moderated by Asia Society Executive Vice President Jamie Metzl, the discussion covered wide-ranging topics including security maintenance, the shifting roles of the international community, the media, and influence of entirely new institutions such as the Independent Electoral Commission.

In his opening remarks, Ahmad Nader Nadery, Commissioner of the Afghan Independent Human Rights Commission and Chairperson of the Free and Fair Election Foundation of Afghanistan, noted the Afghan electoral system is making strides to become a more democratic institution, with increased votership and more participation from women. He suggested, however, that the fragile security situation and the questionable “composition and background of the candidates for the presidential election… are posing really serious questions to the credibility of the future elections.”

Jahid Mohseni of the Moby Media Group spoke about the variables influencing the 2009 election. He said the role of the historically powerful tribal system “has been eroded over the number of the years." Now, “a lot of the power holders are not necessarily reflective of the social requirement or the aspirations of the population.” He underscored the media's new role and how the campaigning process is increasing voter involvement while encouraging a more independent, educated electorate.

Craig Jenness, director of United Nations Electoral Assistance Division, argued that there is no definite formula on how to achieve a so-called fair and free election, and that the ultimate measure of success in these elections will be whether or not “the majority of Afghan people…will except that the outcome is legitimate. That’s all that really matters.”

Across the board, panelists agreed that the Afghan election process still has a long way to go. They agreed that for the most part, candidates have steered clear of sensitive issues and avoided well-defined policy-platforms making it difficult to define the differences between the candidates.