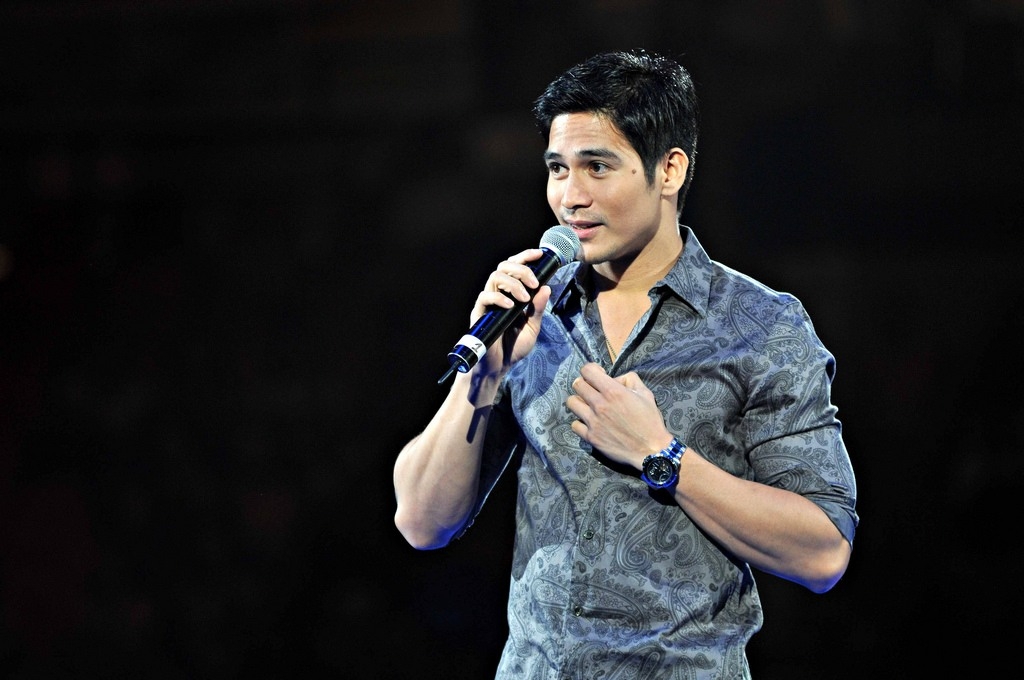 Pascual, who is in New York for the International Emmy Awards, will be accompanied by ABS-CBN President and CEO Charo Santos-Concio.

His visit coincides with New Philippine Cinema, a series at Asia Society that explores the energy, audacity, and creativity of recent Philippine filmmaking. On Sunday, November 15, Asia Society will screen On the Job (2013) as part of the series. In the film, Pascual plays a young federal agent attempting to resolve a puzzling series of political assassinations.

Pascual received the Filipino Academy of Movie Arts and Science (FAMAS) award for best supporting actor in 2003 for Dekada ’70 and for best actor in 2004 for Milan. He mostly recently starred in The Breakup Playlist (2015), and Starting Over Again (2014).