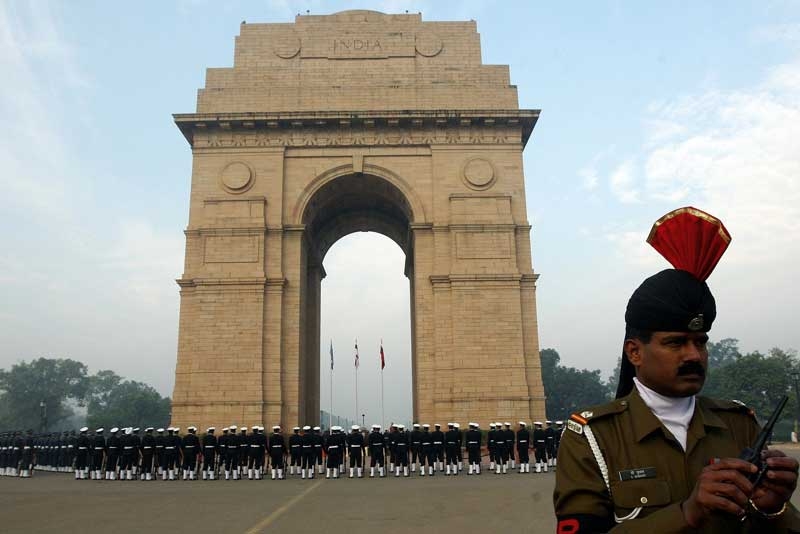 India and many of its Asian neighbors have seen an economic resurgence in the face of the global economic downturn, although a sustained regional recovery has yet to establish solid footing.

Following a sweeping victory in India's recent elections, the Congress-led Government of India (GoI) has announced a major stimulus package and mandated that its main focus will be to boost the country’s economic growth and address the long-term problems posed by the financial crisis.

How should India confront the domestic and global challenges that are testing the resilience of its economy? What investments in infrastructure, agriculture, healthcare, and education should be made to ensure India's long-term, inclusive growth? How will these investments benefit both India's domestic market as well the economies of its regional counterparts? Will India assume a leadership role in multilateral institutions and play a decisive role in facilitating global trade negotiations? And will the emphasis of India’s leading corporations on building truly global and sustainable brands succeed in contributing to the overall health of Asian as well as the world economy?

Join government leaders, key decision-makers and industry experts from the international and Indian business community on March 18-20, 2010 in New Delhi to discuss how India will fulfill its optimistic economic forecasts.